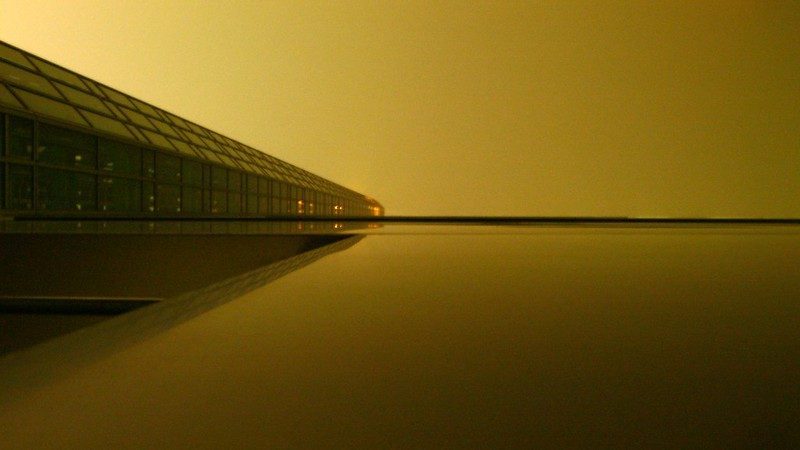 Some local news is curated – Original might have been posted at a different date/ time! Click the source link for details.

ALONE- What To Do in Tokyo, Japan?